Malaysia’s east coast is considered to be much more traditional than the central area and the west coast, but this helps you to get a snapshot of a fascinating society. This includes stunning Islamic architecture in the form of graceful mosques, and traditional museums and a variety of local dishes unique to the state of Kelantan can also be enjoyed.

What are the main attractions in Kelantan? The population of Kelantan is predominantly Malay and the state is often referred to as the ‘Cradle of Malay Culture’ which keeps traditions alive such as kite flying, wayang kulit, songket weaving, and batik design. As you can see from the examples below, Kelantan has some of the most romantically named beaches in Malaysia.

I can say my tour to Kelantan exceeds my expectation. Peoples are friendly, culture is kept strong, and felt safe entire journey too. I had fun chatting with everyone

This video belongs to TIC Kelantan 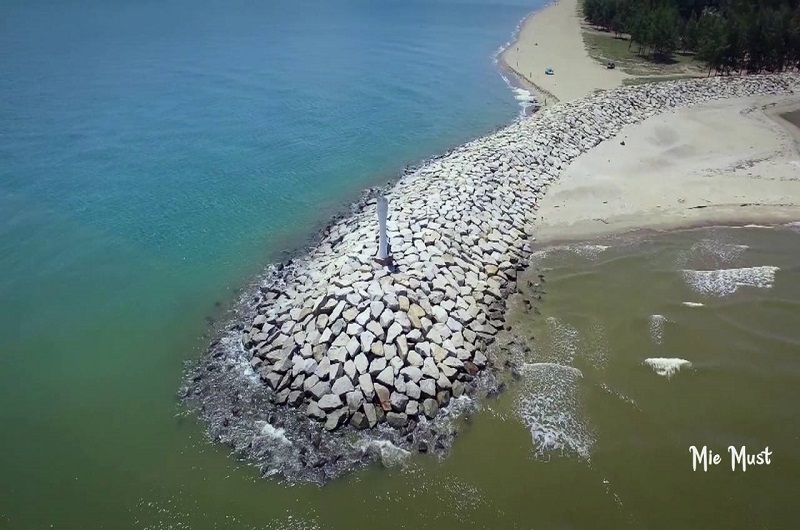 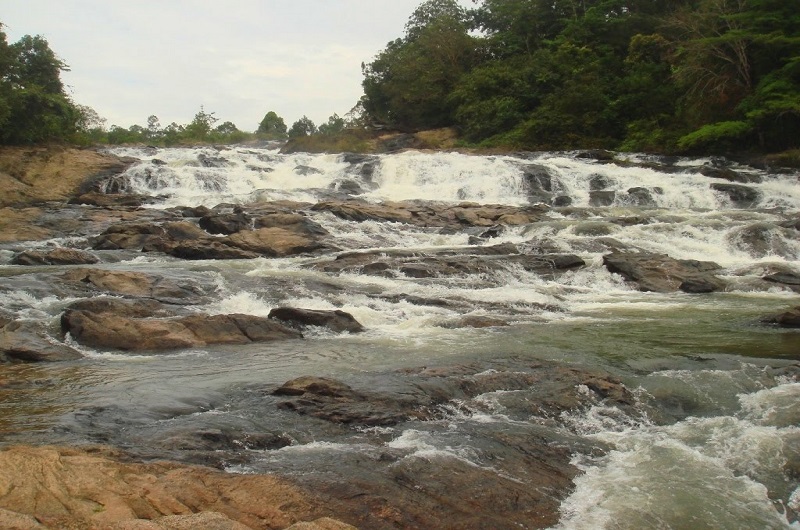 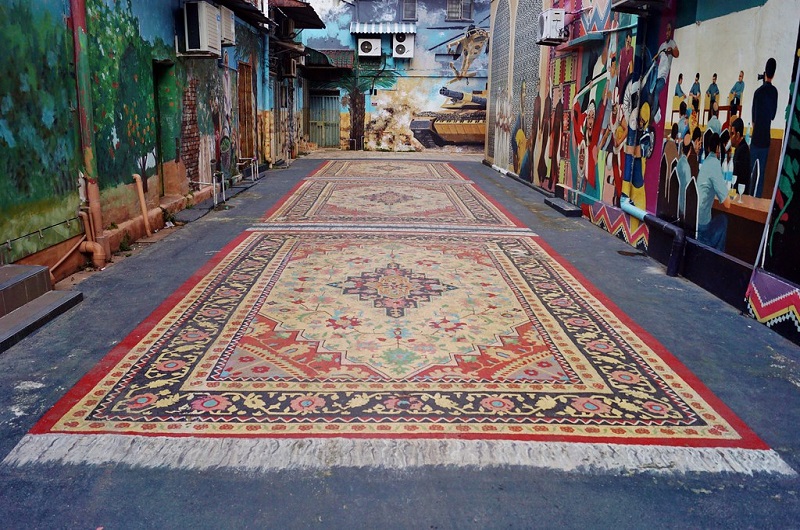 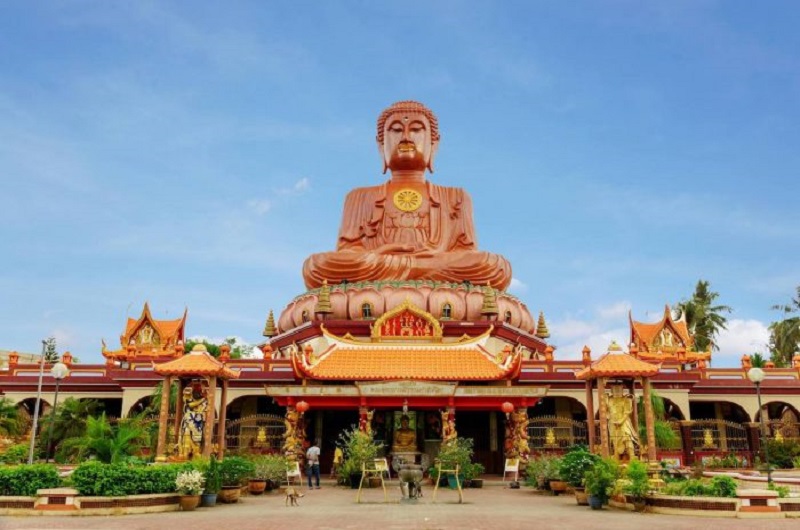 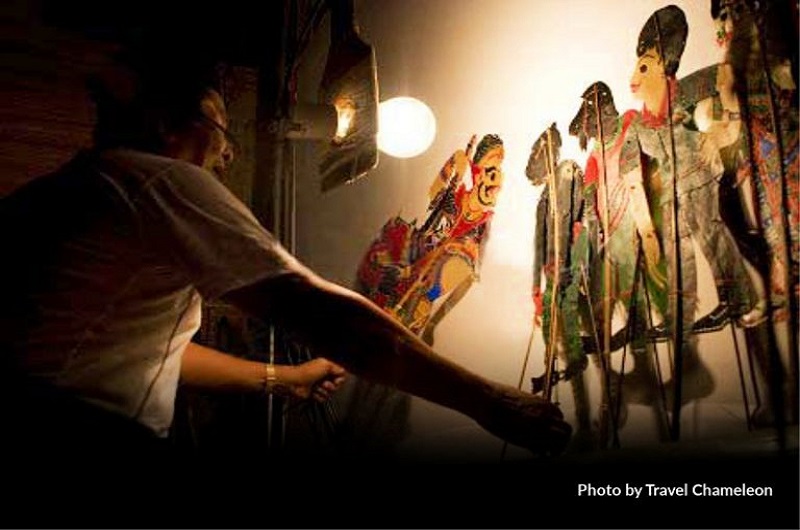 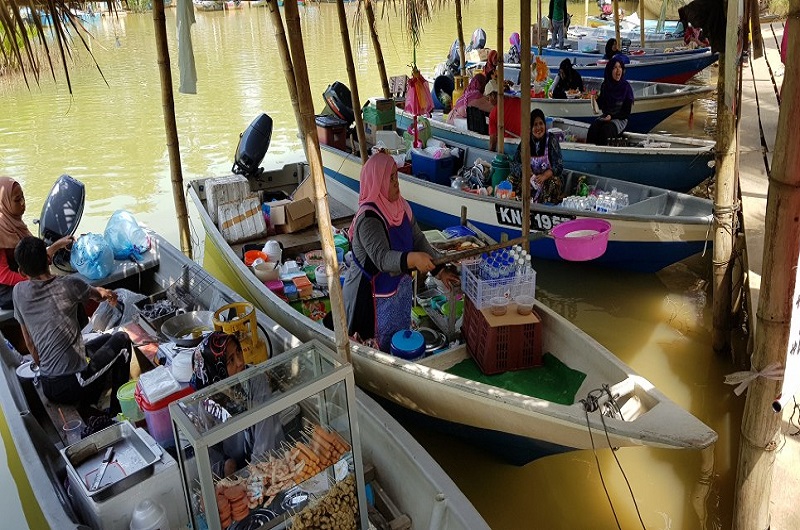 The Kelantan dialect itself is quite pleasant to hear when you come to Kelantan, you must be drawn to the friendliness of the people of the state. Want to be ‘oghe Kelate’? What if your vacation time is spent visiting this state? Many interesting sites in Kelantan can handle it. We list 20 fun sites in Kelantan here that you would certainly miss if you don’t visit while here.

The state of Cik Siti Wan Kembang is quite fun to visit, especially if you are already immersed in the atmosphere of this state. 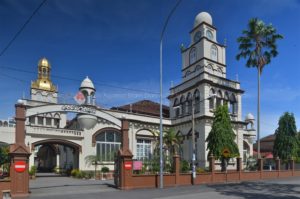 We have more to show you what you can do here. Don’t miss any!

Many have been to Kelantan but not many know how Kelantan at night. You wonder if Kelantan is alive or not at night? 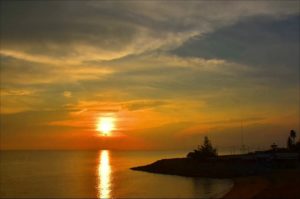 10 interesting places to go in Kelantan at night. Let’s see!

Where to eat & drink

When talk about Kelantan dish, there is a lot here if you want to be listed, and will be long listing of Kelantan authentic food. Beside Melaka, Kelantan also known as food paradise plus the price is cheaper. But the ones below are among the dishes that you must try if you visit there

normal breakfast in Kelantan is rice because most Kelantanese work hard and need a lot of energy in the morning. Click here to explore the places

There are many places that you can go to here, where seem simple but the returns are very awesome. Click here to explore the places

Many really did not have time to explore. The state of Kelantan is famous for its variety of delicious and unique food. Click here to explore the places

Most of us look forward to having dinner in Kelantan, and this is where it all comes to life. Click here to explore the places

Top 10 Where To Eat in Melaka

Get Ready with your wallets

Where to Shop in Kelantan

This town is nicely located in Kelantan on the Malaysian-Thailand border and is famous for its busy shopping street. Read More

The area is well-known for its daily and weekly markets. For the last ten years, Wakaf Che Yeh has been progressing well. Read More

Prepare your next trip there before anyone else realises how fantastic it is and truly cheaper than other states in Malaysia!

WHERE SHOULD I STAY?

Kelantan is the perfect place for those looking for a vacation in a more secluded area. The accommodations here mostly range from backpacker lodges to 3 stars hotels, perfect for both backpacker and family vacation on budget. 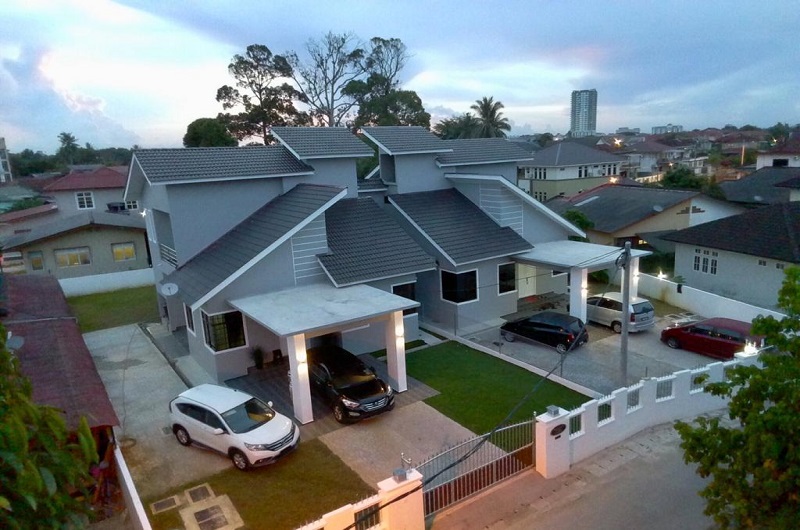 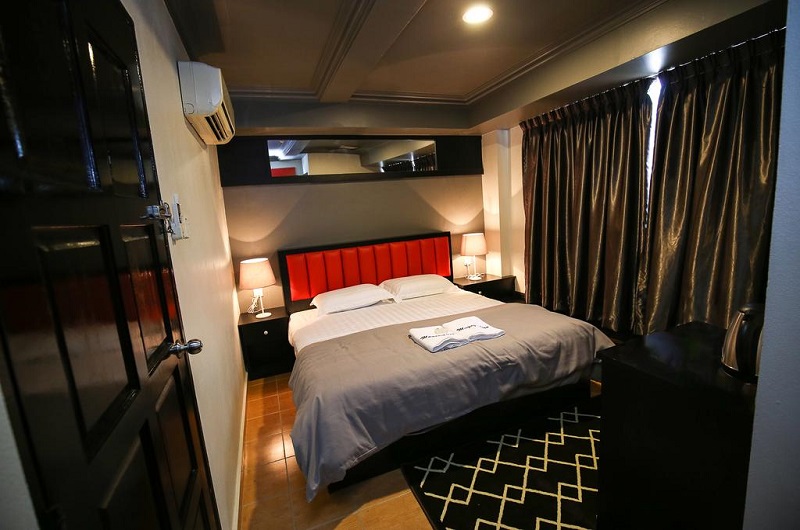 Strategic to many places 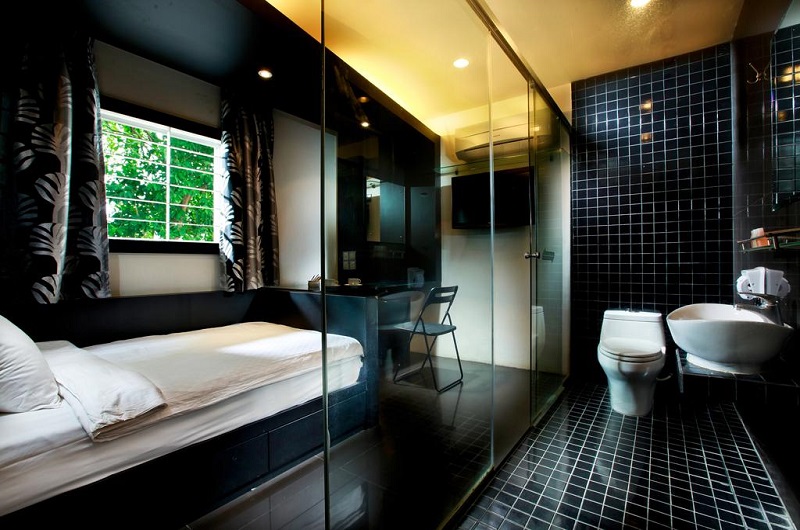 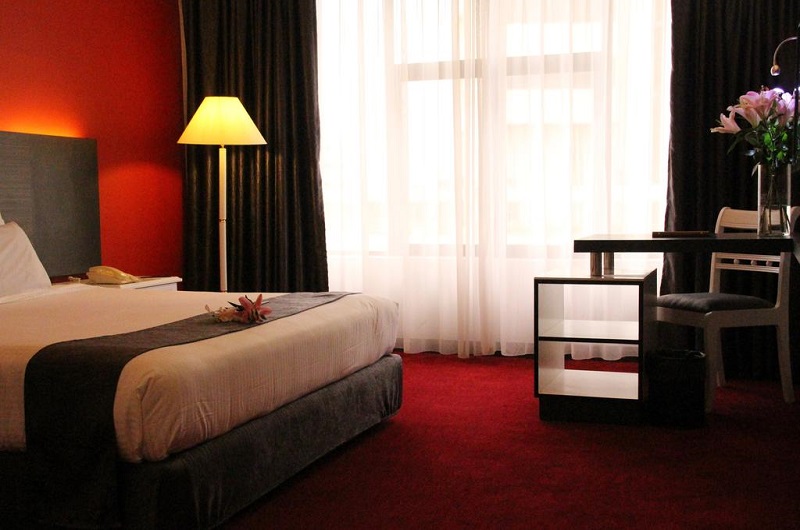 4 Star · Tea/coffee maker in all rooms

We at nextTrip.travel help you to find all the best accommodation in Kelantan that suited to your budget.