One of The Best Island in Malaysia

Sabah is well known as “THE LAND BELOW THE WIND,” because it is situated just south of the typhoon-prone region, liberating it from typhoons. Home to 32 different tribal groups comprising of over 30 ethnic races, Sabah is often identified as the people who make Sabah so unique to visit. Sabah, is in the northern part of Borneo, and on its west by the South China Sea, the Coasts of Sulu and Celebes on its east coastline. It encapsulates the absolute best of the world’s third largest island with its everlasting rainforest and captivating ancient caves, alluring beaches and idyllic islands.

This video belongs to Sabah Tourism 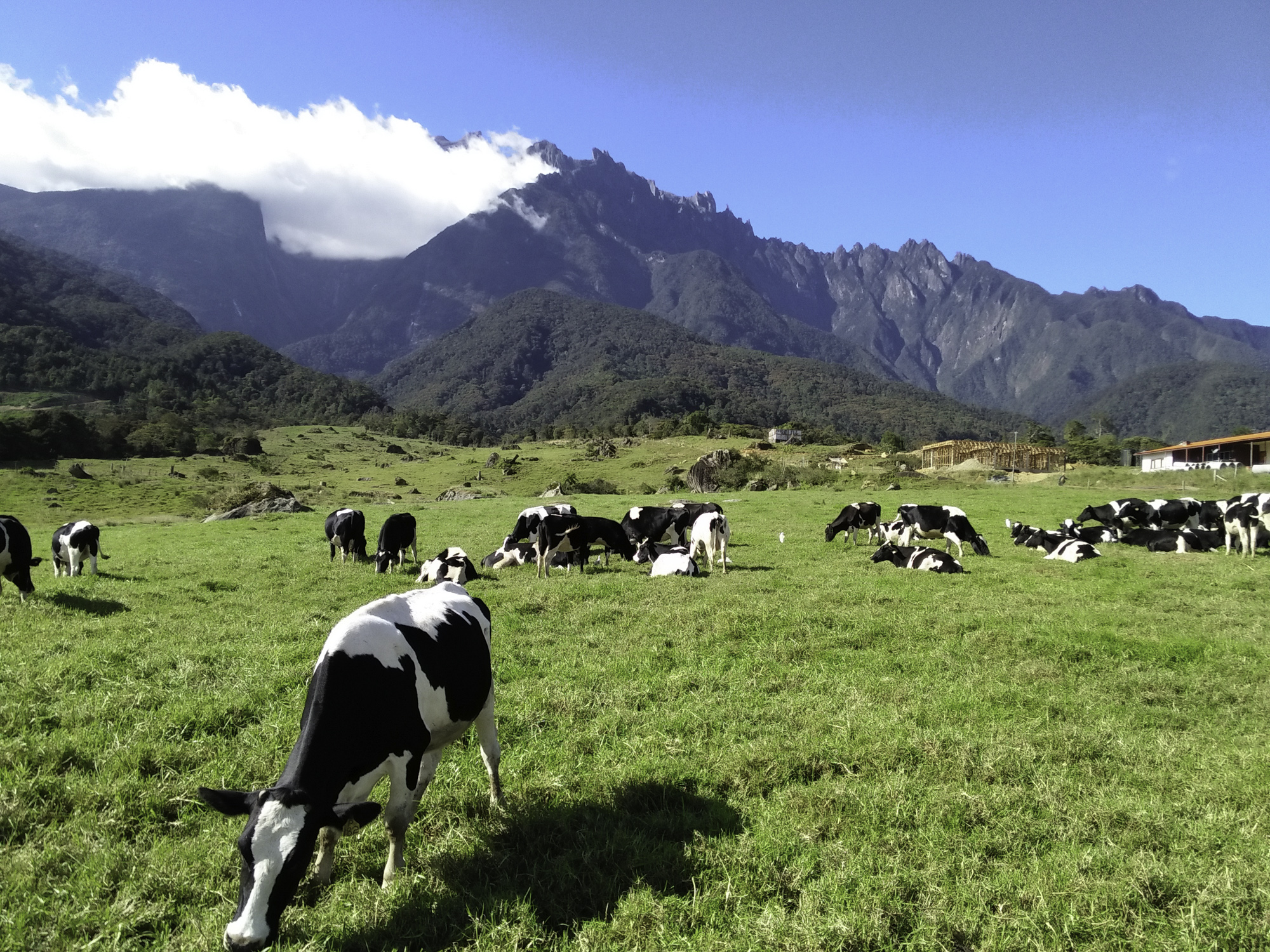 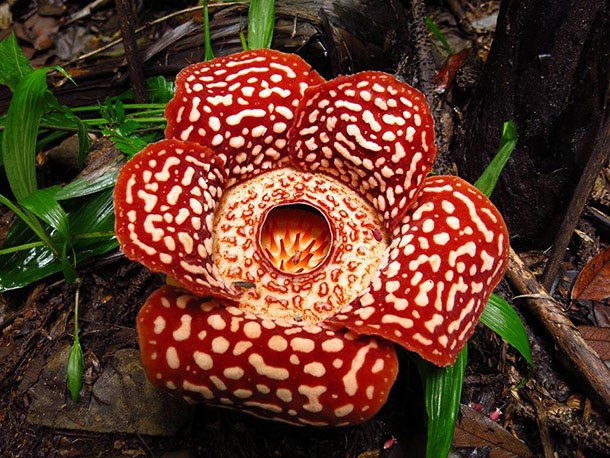 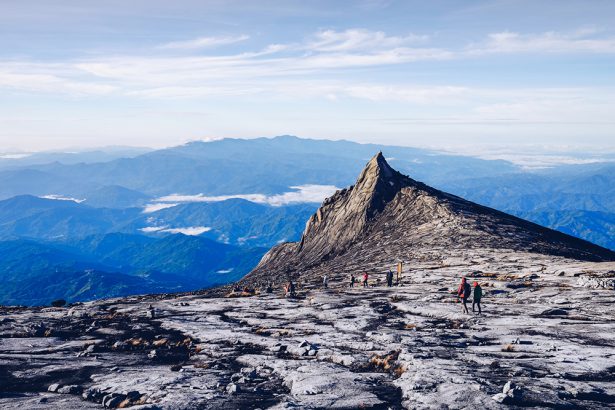 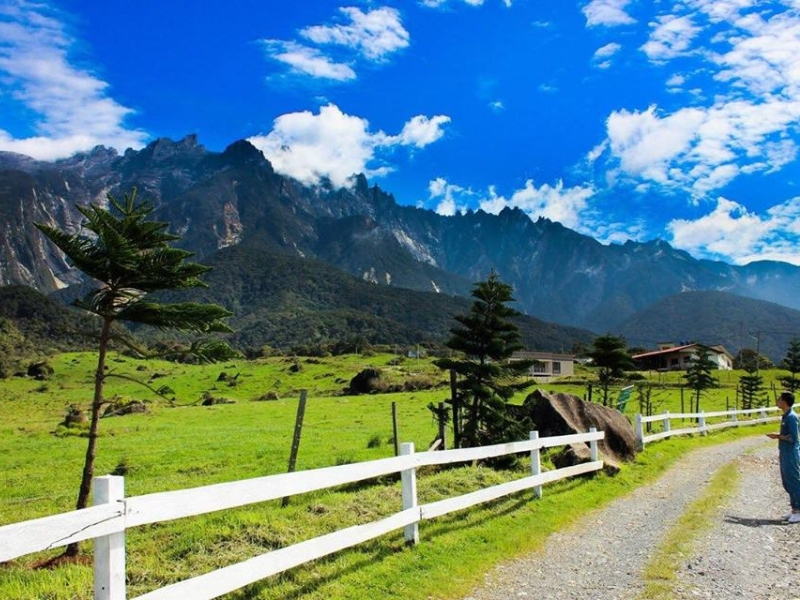 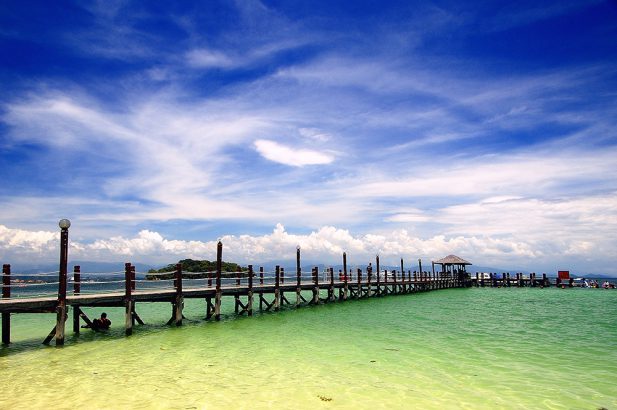 With its rainforests, birds, habitats and native cultural customs, Sabah in Malaysian Borneo draws visitors and backpackers. Here are our favourite things to do in Sabah from walking the highest peak in Malaysia to finding the world’s smelliest flower to standing on Borneo Island ‘s northern centre.

The iconic Borneo Island has much to offer tourists, from towering Gunung Kinabalu  to the nation’s finest beaches 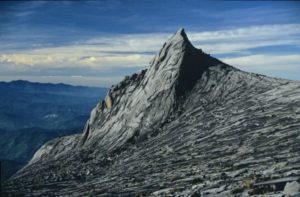 We want to show the best among the best for you to visit – explore yourself!

Most tourist want to spend their holidays exploring the Sea or chilling on a beaches when they arrive in Sabah, Borneo (Malaysia). 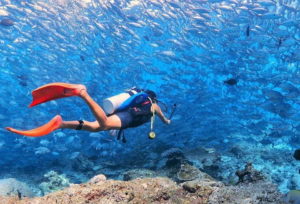 Where to eat & drink

The ultimate Sabah Food Guide. We will suggest the Top10 places from Morning Breakfast To Late Night Supper. Sabah has some unique local dishes known as Hinava (raw fish with lemon juice and other ingredients), and Ambuyat (mixture of sago flour eaten with side dishes).

Breakfast comes before anything else! When the sun rises, you know it is time for food, isn’t it? . Click here to explore the places

There must be good place for Tea-Time

You missed the lunch? Or just feel like want to eat at evening? We accept both
Click here to explore the places

Sabah is a genuine melting pot of cultures and races, expressed in the variety of tasty food that can be tasted only here. Click here to explore the places

Top 10 Where To Eat in Sabah

I have been to Semporna and the islands nearby. I have such a beautiful place for the world to see fortunately the local themselves is really taking good care of it.

Get Ready with your wallets

Where to Shop in Sabah

Sandwiched between the Night Market and Central Market, this bazaar is the perfect place to get reasonably-priced souvenirs.  Read More

The market hosts hundreds of not-so-different stalls selling anything you can imagine.  Read More

They ‘re fun social affairs with stalls selling food and goods as crowds buy products and maybe more specifically catch up with friends on neighbourhood goings-on.

WHERE SHOULD I STAY?

Only because you’re closer to nature, that doesn’t mean you have to cheat on the comforts of your friend. There are more than enough luxury resorts and hotels to pick from when you move through Sabah. 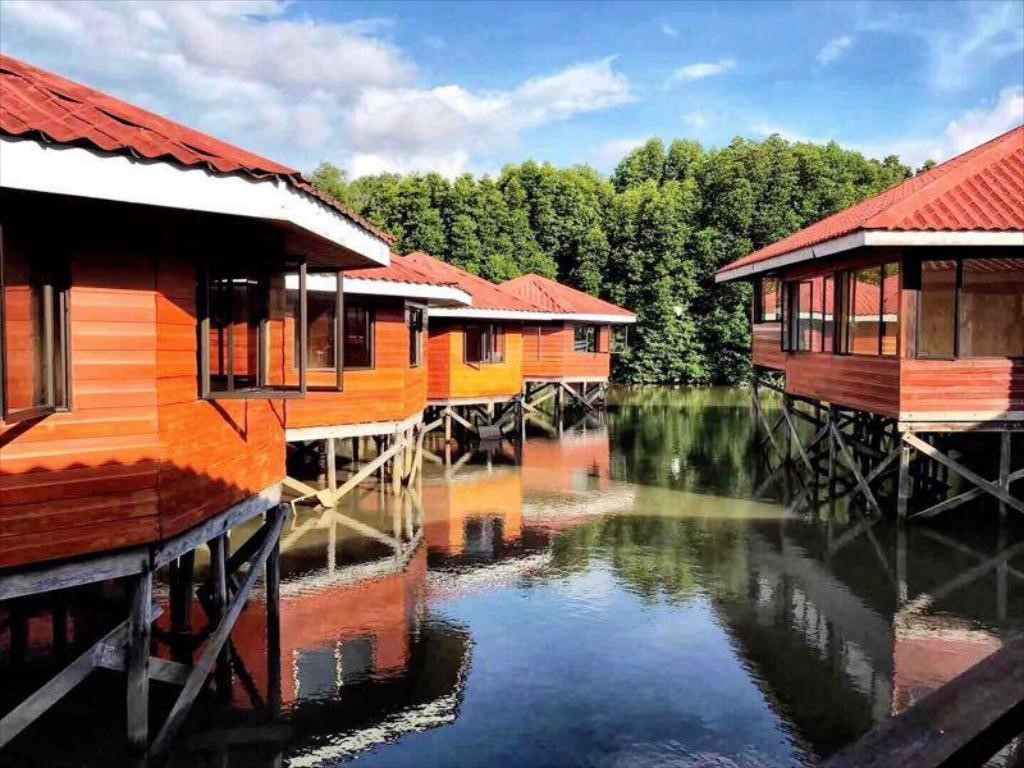 One of our bestsellers in Kota Kinabalu! Located in Kota Kinabalu, 29 km from Filipino Market Sabah and 20 km from Likas City Mosque, gayang friendly water house homestay provides accommodation with free WiFi, air conditioning, a restaurant and a garden.

Price Per Night From 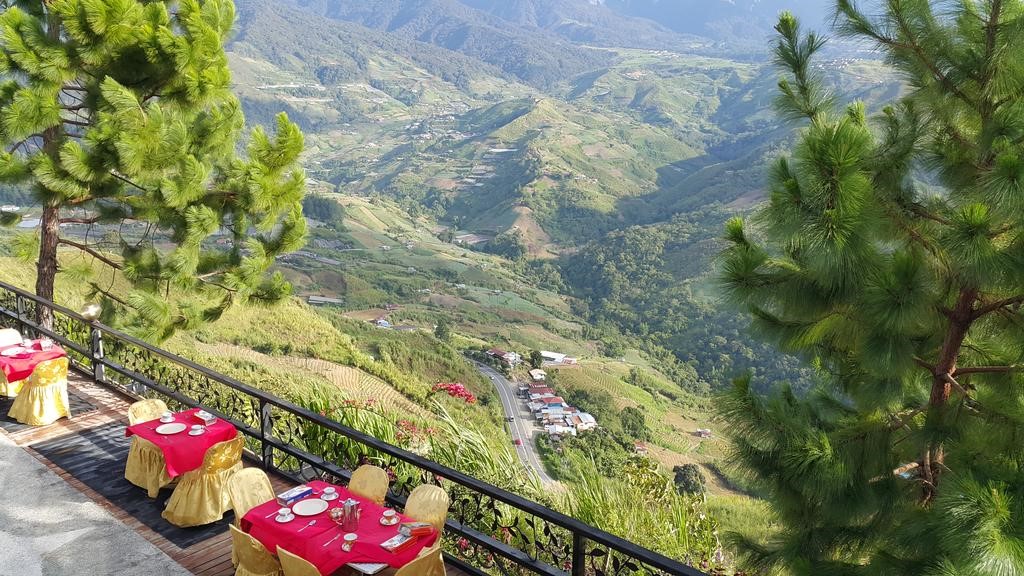 Up to 3 adults per room

Price Per Night From 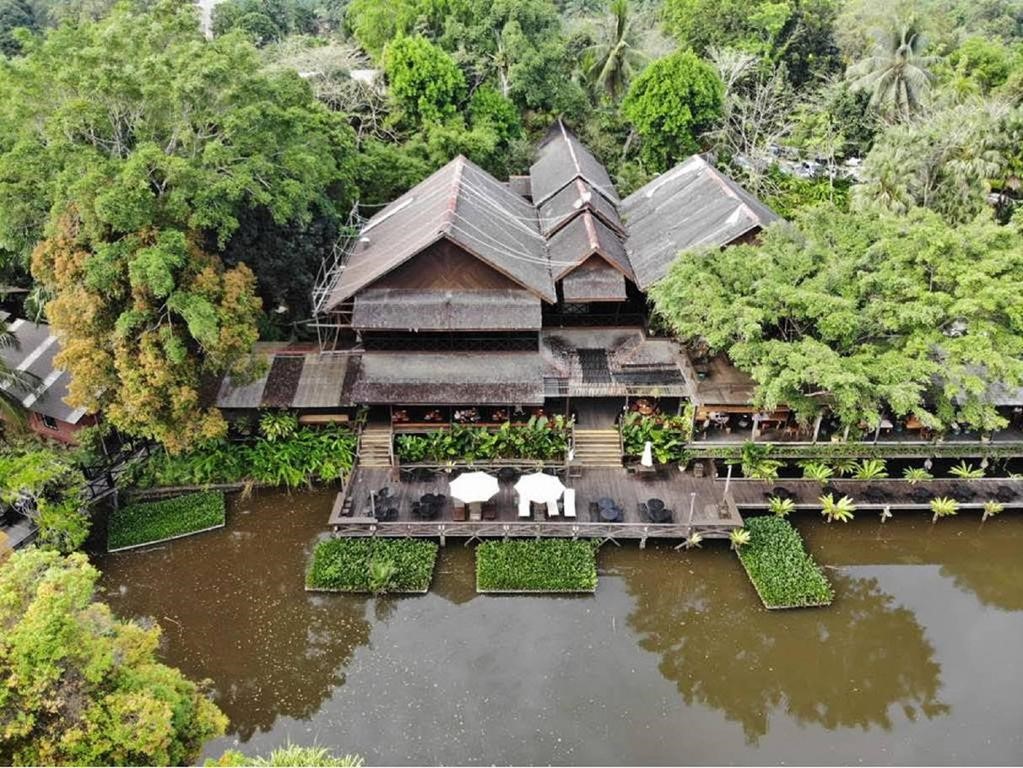 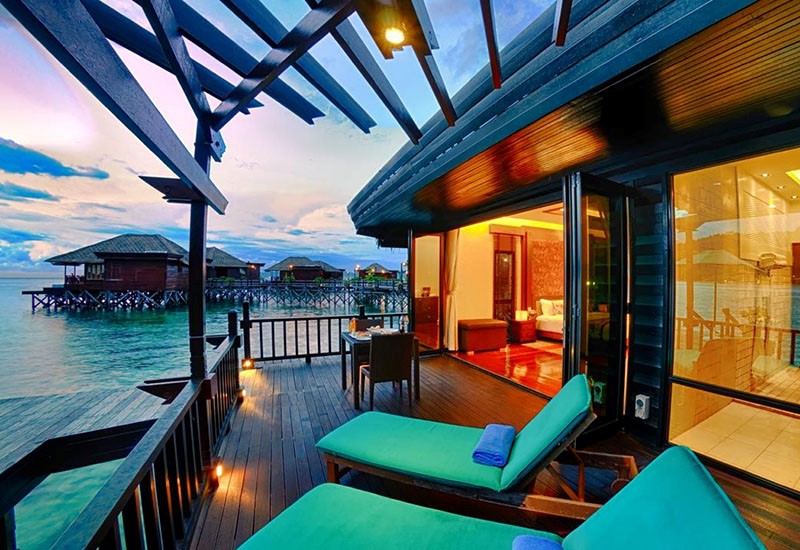 We at nextTrip.travel help you to find all the best accommodation in Sabah that suited to your budget.